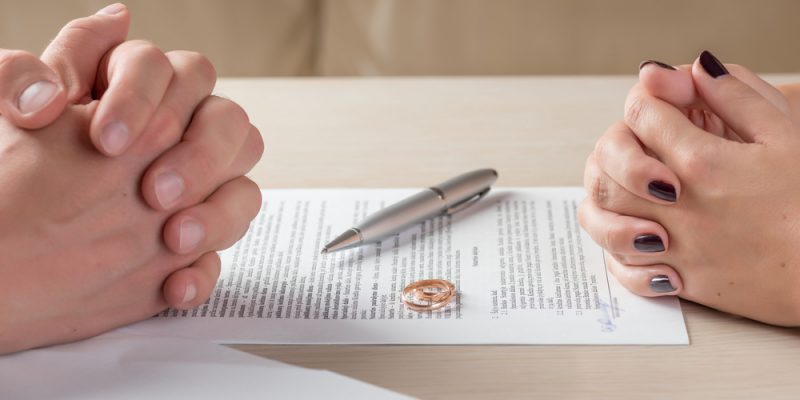 The Most Common Child Custody Disagreements

There are many issues that can become contentious in the divorce process, but few provoke disagreement to the extent that issues relating to children can, especially child custody. These disagreements can be difficult to resolve when neither party is willing to budge, and often require a judge or other third party to come in and either facilitate discussions or make decisions on their behalf.

In an ideal world, you would be able to settle your child custody issues out of court. This would provide both you and your spouse with the most possible control over the situation. You both know your child much better than the court does, and as such should be able to determine what is best for him or her. Unfortunately, the level of objectivity and tact such a decision-making process requires is often absent from divorce negotiations, when each spouse tends to be primarily focused on his or her own needs moving forward.

Here are just a couple examples of extremely common child custody disagreements handled every day in family courts across the nation, beyond just who will have primary physical custody of the child. Your child custody lawyer in Miami, FL will be able to help you figure out the best method of resolving the dispute and developing an arrangement that will work for you, your spouse and, most importantly, your child moving forward.

Let’s say you’re sharing custody with the other parent, or you have physical custody of the children and the other parent has visitation rights with your child. If you receive a job opportunity in another state or region, this poses a chance for you to give your child a better life. It’s an especially intriguing possibility if it will get the child closer to other family members, such as your parents.

However, depending on the child custody arrangements you have, getting court approval for your relocation could be difficult. Courts are hesitant to give the okay to scenarios that will create a lot of turbulence in a child’s life. If you have relatively equal custody with the other parent and the court determines it would be in the best interests of your child to remain in his or her school and social environment, you might end up facing a choice of taking on this new job opportunity or staying put and maintaining physical custody.

For more information about some common child custody disagreements, contact an experienced child custody attorney in Miami, FL today at the Law Offices of Granoff & Kessler.